1 dead, 2 injured — including baby — after crash near Bennington

A man is dead and two people are injured — including a baby — after a crash in Bennington Tuesday.

Bennington Police said two vehicles were traveling southbound along US Route 7 in separate lanes, when one vehicle changed lanes while speeding. Police said that’s when it hit a second vehicle.

The collision caused both vehicles to drive off the road, through a guardrail, and down an embankment on the west side of US Route 7, police said.

A 20-month-old female was ejected from a 2005 Honda Pilot. An officer carried the child to the road, and rendered aid. She was turned over to emergency medical service providers. The infant sustained serious injuries, but they are not life-threatening. The infant was not buckled into the car seat in the vehicle, police said.

Sara Christian, 24, was ejected from the same vehicle. An officer applied a tourniquet to her arm. She was transported to Albany Medical Center with the infant. 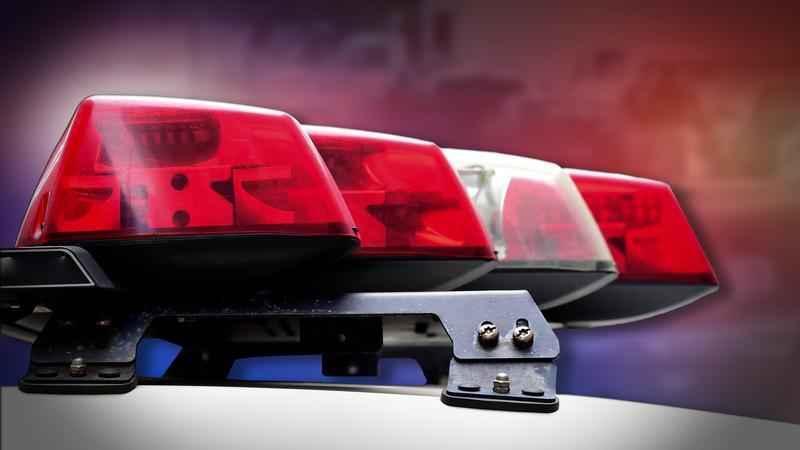 Officers found a man’s body — Micah Christian, 27 — in the heavily wooded area near the road. He was also ejected from the Pilot. Police say neither Sara nor Micah were wearing their seatbelts.

The operator of the second vehicle — James Caroleo, 70– received minor injuries and was transported to Southwestern Vermont Medical Center by the Pownal Rescue Squad.

US Route 7 was closed from Exit 3 in Arlington, Vermont southbound to Bennington, Vermont for about five hours while officers were investigating the crash.

The crash is still under investigation. It’s still unclear who was driving the Pilot.