Schenectady police are investigating a homicide on South Brandywine Avenue.

The call came in about 12:44 a.m. for a reported shooting at the Tropics Restaurant and Bar parking lot.

Two victims were treated at the scene and Police say one female victim, 27-years-old was shot in the leg and a 23-year-old with a gunshot wound to the chest.

Both were treated at the scene and transferred to local hospitals.

The woman is listed in stable condition. The 23-year-old died earlier this morning. 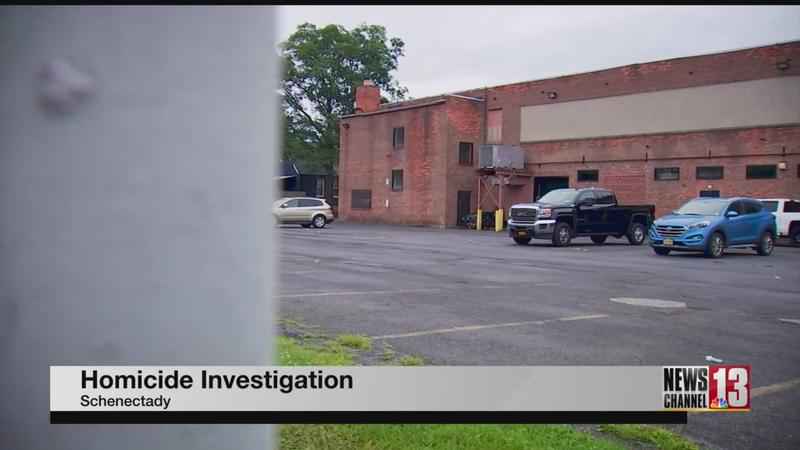 Police also say a 22-year-old male who was shot in the abdomen, entered the emergency room at Ellis Hospital and was later transferred to Albany Medical Center. He is listed in stable condition.

Schenectady City Councilwoman Karen Zalewski-Wildzunas was upset to hear about the shooting. She has proposed a resolution to her colleagues. She is hoping to send the resolution to state legislatures. She believes the focus should be on getting illegal handguns off the streets.

If anyone has any information regarding the incident they are asked to call the Schenectady Police Department’s TIPS Line at (518)-788-6566.