It’s been nearly a year since two people were killed in a homicide in Troy, and police are still looking for the suspects involved.

Saturday marks the one-year anniversary since Khalid Monroe and Caesar Soriano were fatally shot. Police say these were good men in the wrong place at the wrong time.

The drive-by shooting took place on the corner of 7th and Glen avenues. Detective Sgt. Martin Furciniti says the two men were either walking to a store or a friend’s house when they were killed.

“Two fine young men, young fathers they were actually, were killed tragically in this neighborhood that they live in and it’s just not fair,” Furciniti said.

Police say they need the public’s help in solving the case. If you have any information, you are asked to give them a call. You can remain anonymous as well. 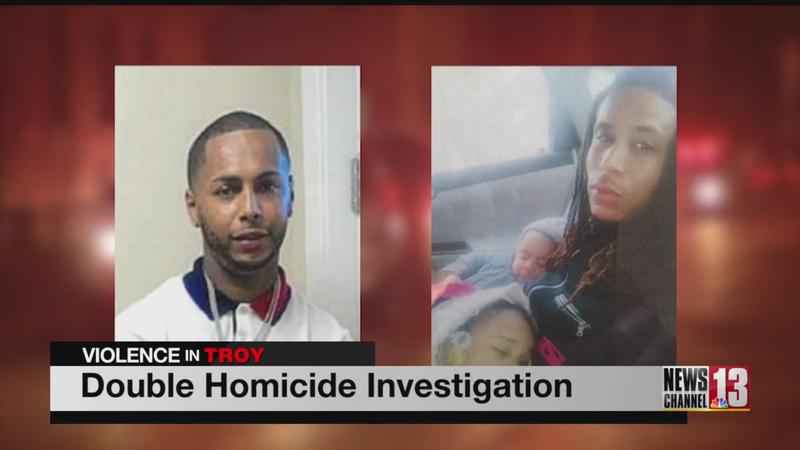