Police have made a second arrest in connection to a homicide at a Motel 6 in May.

Colonie police say 22-year-old Desirique Johnson from Schenectady is charged with murder. He’s being held at the Albany County Jail.

Police were called to the motel on Curry Road on May 11 for a car crash. They say Xiaa Price was shot and then crashed while trying to flee the scene in a car.

Another man was arrested in connection to the murder — Paul Streeks of Schenectady. He’s also being held at the Albany County Jail.

Police have not released any details when it comes to a motive. 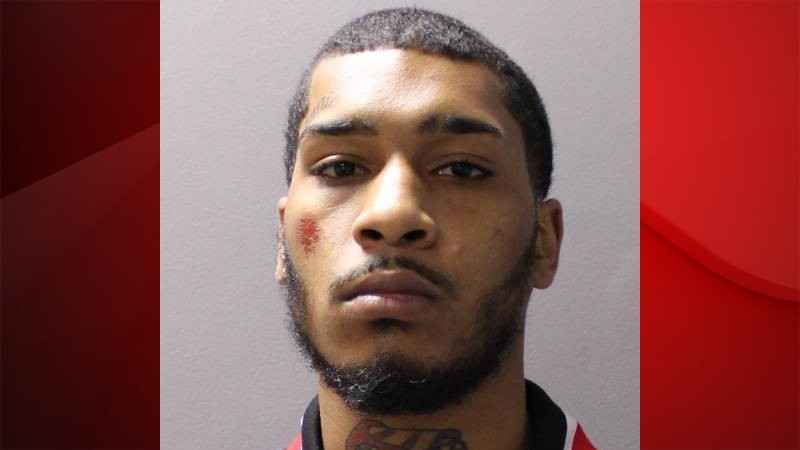