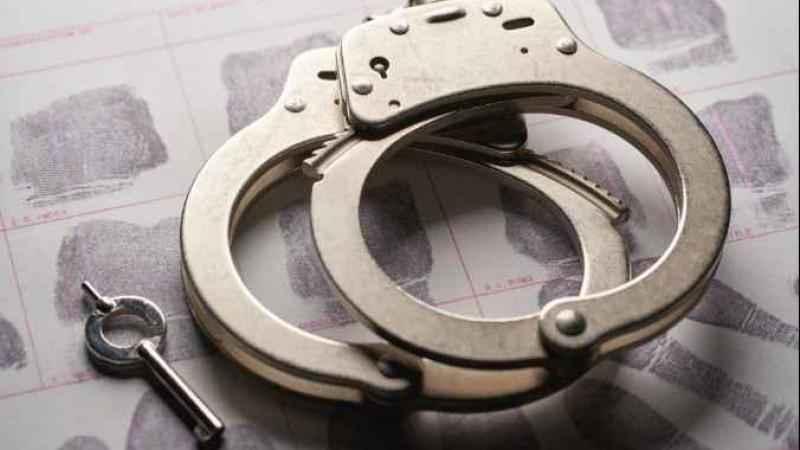 Fifty-four people – mostly from the Capital Region, have been indicted on drug trafficking charges.

It was a yearlong investigation.

Prosecutors seized about two kilograms of methamphetamine, one and a half kilograms of cocaine, 14 grams of heroin, four handguns and $25,000 in cash.