ALBANY – The cause of an apartment fire in Albany is under investigation.

Albany Fire Chief Joseph Gregory tells NewsChannel 13 when firefighters arrived, they found fire coming from the fourth floor. It spread to the apartment above.

One person was taken to the hospital. Their condition is not known right now.

One cat died in the fire and a dog was taken to a vet. 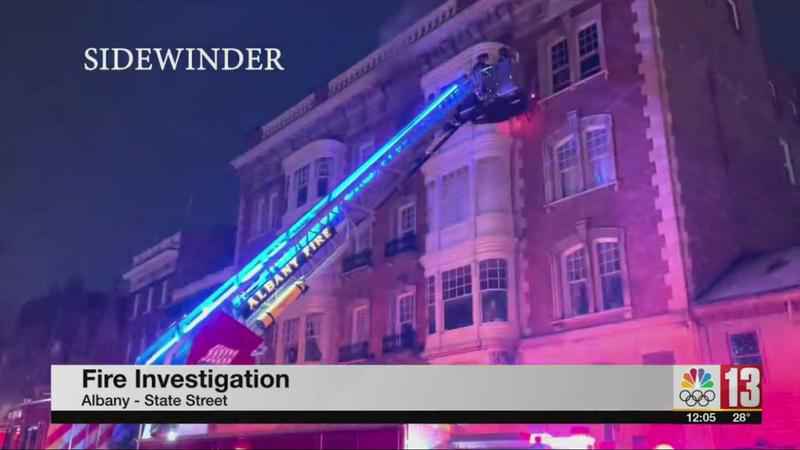 The chief says there is only damage to the two units.