A 15-year-old Albany boy already on probation for a domestic incident last February is now in more trouble.

Police say the boy was found with a loaded gun Thursday after a shooting in the area of Lexington Avenue and Sheridan Avenue.

Police say the same boy was involved in an April shooting in the area of Twiller Street near Hoffman Avenue.

Due to his age, police are not releasing his name. 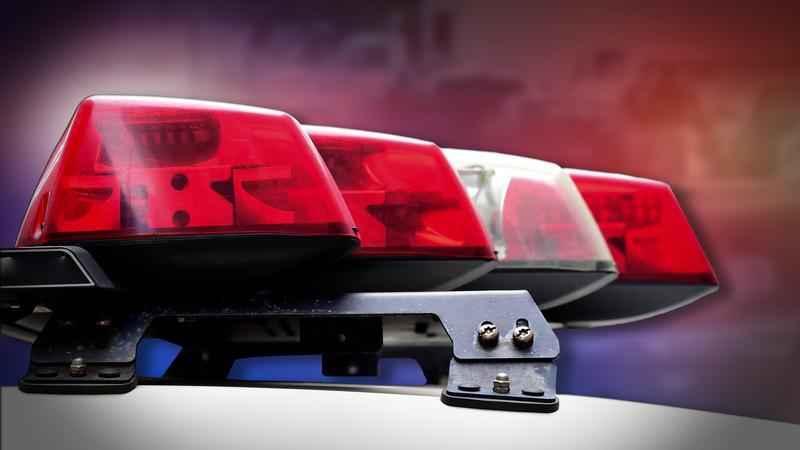