As dramatic and upsetting as the developments in Afghanistan are, not everyone is completed surprised by them.

Chairman of the Albany County Legislature, Andrew Joyce, was formerly part of the Army National Guard’s efforts to train Afghan troops. He says it doesn’t matter how long the U.S. stayed there. This was always going to be the outcome.

Joyce says the Taliban is not a group inclined to work with other governments, but he does not foresee another situation where they or allied nations would harbor terrorists.

He says the U.S. needs to make it clear it would get involved again if that were the case. 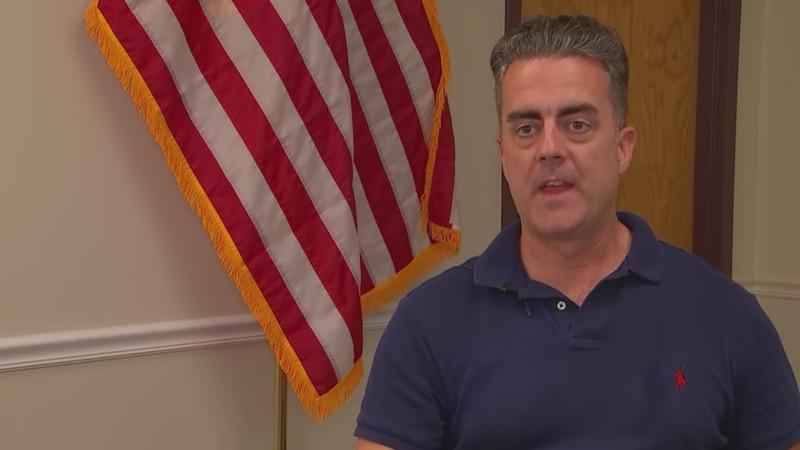