Police reform entered the American consciousness and became part of a national conversation after the death of George Floyd.

Gov. Cuomo issued an executive order mandating that municipalities draw up their own respective police reform plan that best suits their community.

One of the significant planks in that plan calls for mental health experts to respond, along with police when needed. 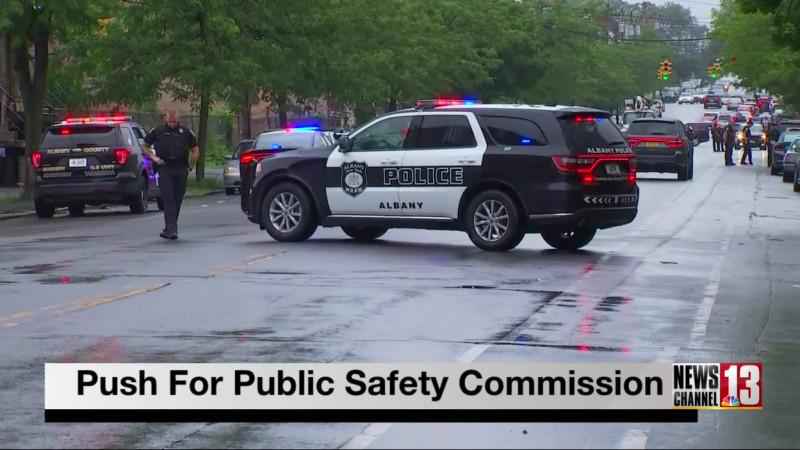 There’s also a plan to create a public safety commission that separates public safety from policing, and is intended to end systemic racism.

A guiding principle of the public safety commission, as written into the legislation, would be sanctity of life. That means that at the core of an officer’s responsibilities is the duty to protect human life and physical safety.

In addition, Common Council members are encouraging police to focus on homicides and other violent crimes, and leave mental health and homeless issues to other professionals.

"At the end of the day, we want to make sure that we are keeping residents safe, and one of the ways that we can keep residents safe is making sure that residents have some confidence in our law enforcement officers and bridging the gap. Because most of the crimes that we are seeing in our city is happening in our marginalized communities, black and brown communities, so if those communities don’t trust law enforcement, not much is going to be done," said Owusu Anane, the Albany Common Council member.

Anane points out that too often there is an unwritten "no snitching" policy that hinders police investigations.

He believes if police can build up a trusting relationship with the public, people won’t be as reluctant to cooperate with them.

In the coming months, public hearings will be scheduled so that stakeholders will be able to add their input.