NewsChannel 13 continues to ask questions about what led up to the police chase and crash that killed a 13-year-old boy in Albany.

The Attorney General’s Office along with the Albany County District Attorney’s Office is investigating.

Soares says in this case, it was a bit unique because under New York Executive Law 70 B, the attorney general has original jurisdiction over cases involving police officers when a death occurs. Soares says once the AG determines that there is no police involvement with respect to the actual death, then those cases are prosecuted by the local prosecutors.

NewsChannel 13 asked Soares if he could give us any additional information on the circumstances of the accident involving the teens. He could not release any additional details, but says the Albany Police Department is doing a good job gathering evidence. Soares says this case is particularly sad because a 13-year-old lost his life. 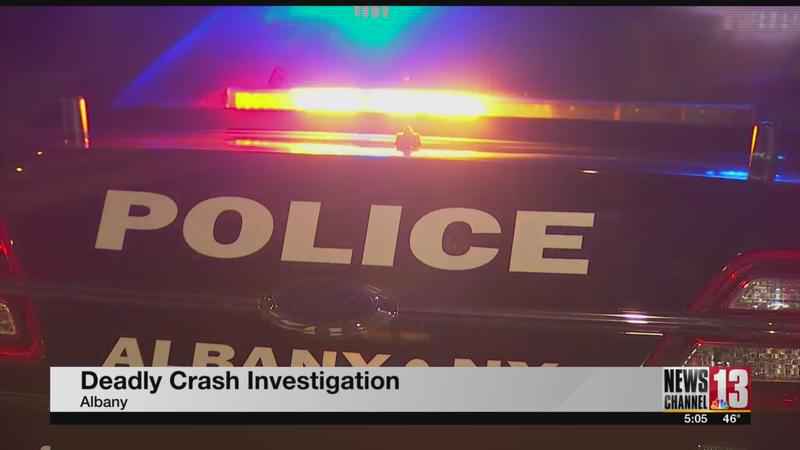 "A 13-year-old middle schooler never got to high school, never got to a senior prom. I think that when we lose life this in our community, there is definitely a sullenness," said Soares.

NewsChannel 13 asked Soares what are the next steps. He says police are going to continue to gather evidence. He says his office will confer.

Soares says when the charging decisions are made, they will then inform the public.