Albany County District Attorney David Soares confirms that his office is conducting their own separate investigation into sexual harassment allegations against Gov. Cuomo.

He says they had begun their own inquiry early on, but the attorney general suspended their inquiry.

He does believe that given that the report was released, he believes they have an obligation to investigate. He believes there’s a chance criminal activity may have taken place.

"The allegations early on certainly led myself and other prosecutors with concurrent jurisdiction to believe that criminal activity, in fact, had taken place, but we will conduct our own investigation and it will be done expeditiously and we will arrive at those conclusions," Soares told NBC’s Lester Holt.

NewsChannel 13 is also working with Soares’ office to find a time to speak with him. 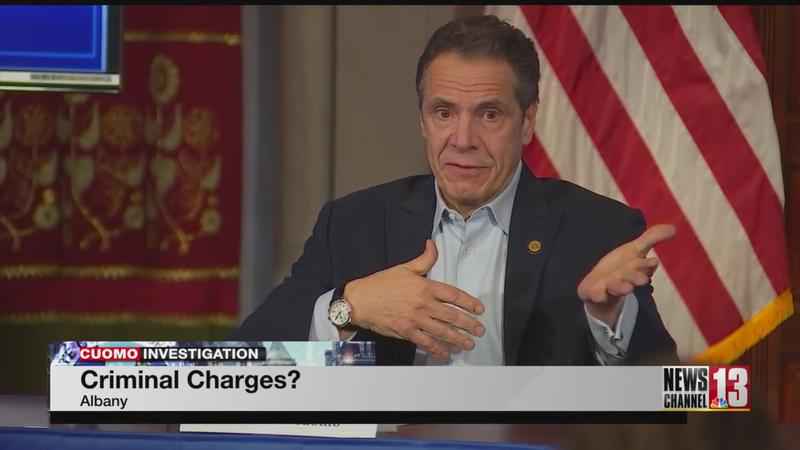 Soares is encouraging any of the victims to contact his office.