Albany declares a state of emergency in response to gun violence

Albany Mayor Kathy Sheehan has declared a state of emergency in response to gun violence in the city. It allows the city to shut down businesses deemed a public nuisance.

There have been 36 shootings in Albany so far this year. Ten people have died.

Two men were killed in two separate shootings just in the last two days alone. Rashad Nicholson, 30, was shot and killed early Saturday morning at Third and Oak streets. Lamon Lanier, 34, was shot on Friday. He died Saturday at the hospital.

Two other people were shot in the Third Street shooting. They sustained non-life threatening injuries.

Police Chief Eric Hawkins declared Café Hollywood a public safety nuisance and ordered it to close immediately. Police say there have been more than 20 calls involving that business. 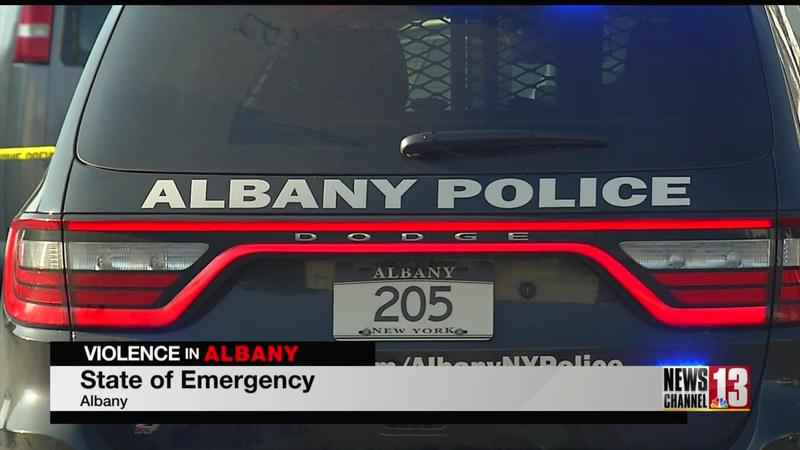