Albany Law School is celebrating the life of Peter M. Pryor, a civil rights leader here in the Capital Region.

The celebration for Pryor happened to fall on the two-year anniversary of George Floyd’s death. The Dean of Albany Law School, Alicia Ouellette, says it wasn’t intentional, but it speaks to the body of work and the type of issues Mr. Pryor fought for.

To honor his legacy, the law school is creating a scholarship in his name, it will be called the "Peter M. Pryor ’54 Scholarship."

The "54" represents the year he graduated. The scholarship will provide financial aid to Black, Indigenous, and students of color who are going to school for law. 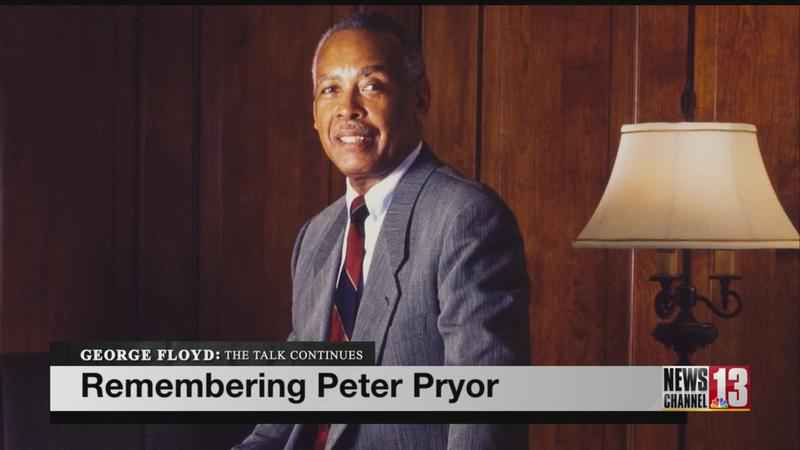 Mr. Pryor was known for taking on high profile discrimination cases in the 50s. He also served as an Assistant Attorney General and Counsel to the New York State Pure Waters Authority, and was appointed Chairman of the New York State Consumer Protection Board.

Several speakers attended the ceremony, and they all spoke very highly of him.