In the past two weeks, Albany police have reported four shootings. Two of those incidents were homicides.

"We have too many people resorting to guns over everyday types of disputes," she said.

Albany police have reported 92 people have been shot this year so far, and 123 at this same time last year. Even though the numbers are down, it’s still an issue they want to continue to slow down.

That’s where state funding comes in. 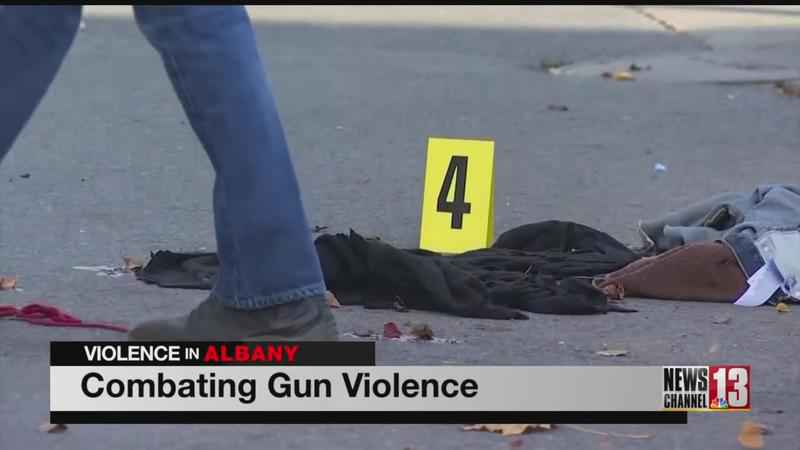 Over $6.2 million in grants will be used to expand community and hospital-based gun violence intervention programs.

Roughly $2 million of that funding is for 23 positions serving hospitals in seven cities, including Albany. Sheehan said new programs can help reach the people who don’t normally have access to this type of outreach.

Albany police said it’s a much-needed investment. In a statement from the police chief, Eric Hawkins, it said:

"This newly announced funding will allow the police department to build upon existing partnerships and continue to work collaboratively with our community to tackle gun violence."

Sheehan said the city currently has similar violence interruption programs that are effective. She’s hoping the new funding for outreach will work as well.