Albany man accused of having brass knuckles in airport luggage

An Albany man was charged after the TSA says they found brass knuckles in his luggage at Albany International Airport.

Investigators say 28-year-old Deandre Ferguson was attempting to board a flight.

Ferguson is currently on probation.

He was arraigned in Colonie Town Court, where his charge was lowered to disorderly conduct.

Ferguson was released after paying a $250 fine. 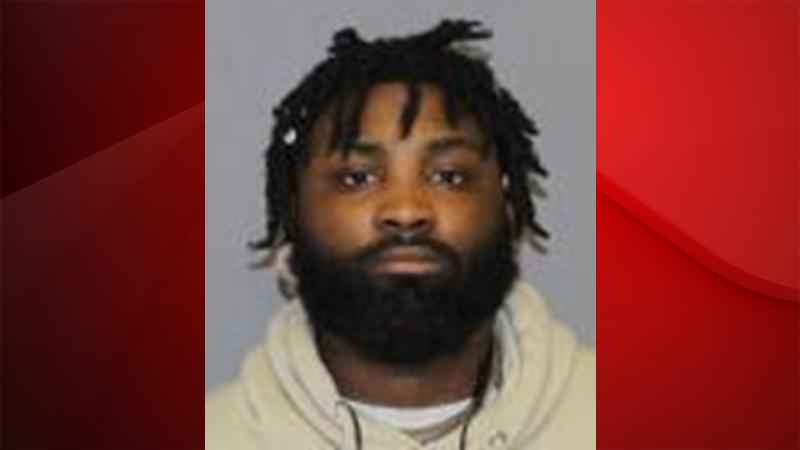