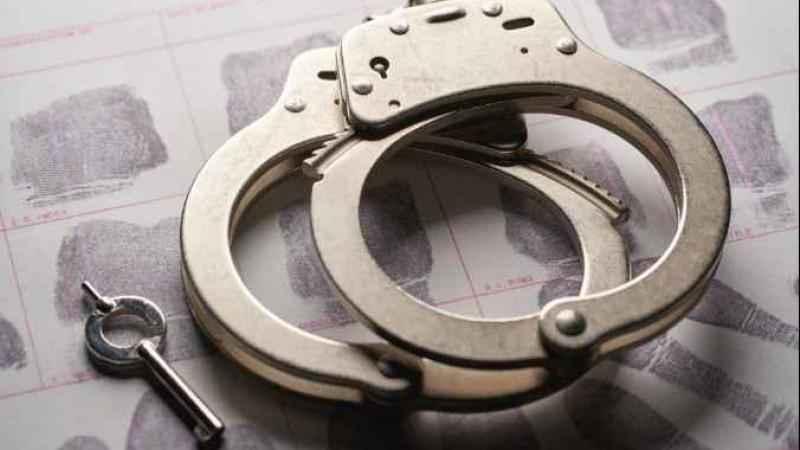 An Albany man is facing arson charges. Daniel Morrison, 32, is accused of starting several fires inside a building on Central Avenue.

Police say he also falsely claimed the building had been burglarized.

Fire crews were able to quickly knock down the flames and no one was injured.

Morrison is being held in the Albany County Jail.