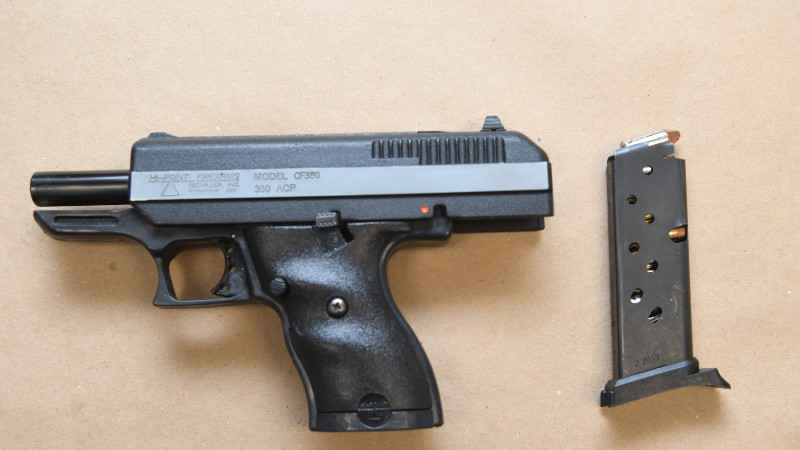 An Albany man is facing a long list of charges after police say they found him with a loaded handgun, drugs, and money during a domestic related incident.

Officers responded to a home on the 400 block of Second Street, between North Lake Avenue and Judson Street, just after 5:00 a.m. for reports of a domestic incident. They say they found Robinson in the home with a .38 caliber handgun, crack cocaine, and more than $6,000.

He was arraigned in court and sent to the Albany County Jail.