Amid growing calls for police reform, police departments across the country are struggling to retain and attract officers.

They’ve had some retirements. He says they even had cases where people start the academy, but decide being an officer is not for them. 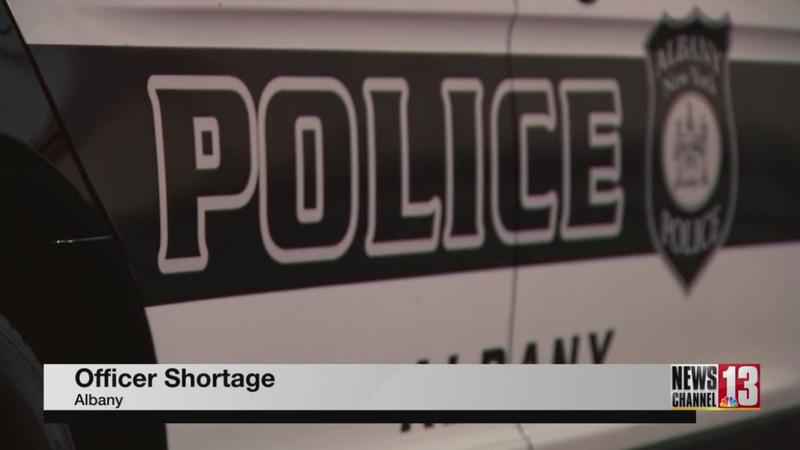 He says the department is down 54 officers at the moment. He says they launched a big recruitment campaign in the spring. As a result, more than 800 applied to take the police officer exam in May. They are still waiting for the results of the test.

Smith says the goal is to have a large class start in January, so they will be fully staffed. The department is budgeted to have 343 officers. Smith says the morale may be low at the moment, but he says being a cop is still a very honorable profession.

"We have people who come into this profession and do the right things for the right reasons. This is something that people want to do and that they love to do. I’ve been here for 18 years, and I still love coming to work every day. I still love putting this uniform on, and I know that the men and women in the Albany Police that work here enjoy doing the same."

Hear from the Albany Police Officers Union President on why he believes there’s an officer shortage by watching the video of Jonathan Hunter’s story.