ALBANY – NewsChannel 13 has learned the JC Club building on Quail Street will hit the market this week.

The building is run by Pastor Charlie Muller of Victory Christian Church.

It comes on the heels of yet another shooting in the neighborhood that sent a man to the hospital.

NewsChannel 13 has tracked 32 shooting incidents this year in the city, including nine in July alone.

While that number might be down from this same time last year, Muller says it’s too many for comfort. 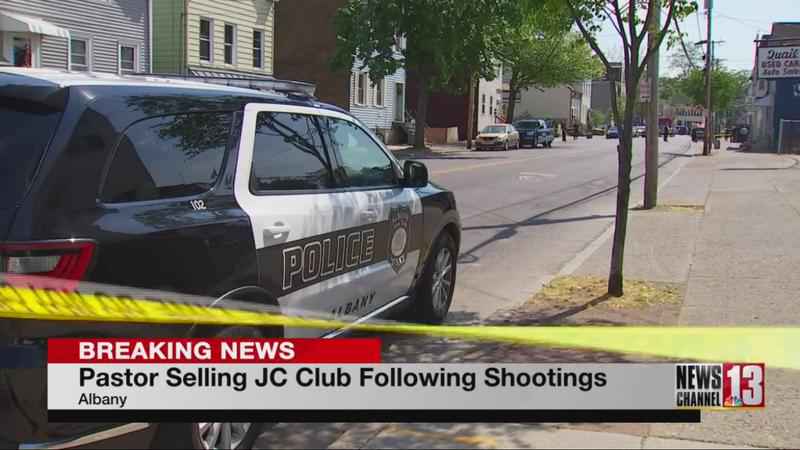 Less than two weeks ago, a 26-year-old man was shot in the leg near First and Quail.