Albany police are investigating after a teen was shot on First Street early Monday morning.

Police responded to the 400 block of First Street, between Judson Street and North Lake Avenue, just before 1 a.m.

When officers got to the scene, they found an 18-year-old man with a gunshot wound to his leg. He was taken to Albany Medical Center and is expected to survive.

There is no word on any suspects.

Anyone with information is asked to contact the Albany Police Detective Division at 518-462-8039. You can also submit an anonymous tip here. 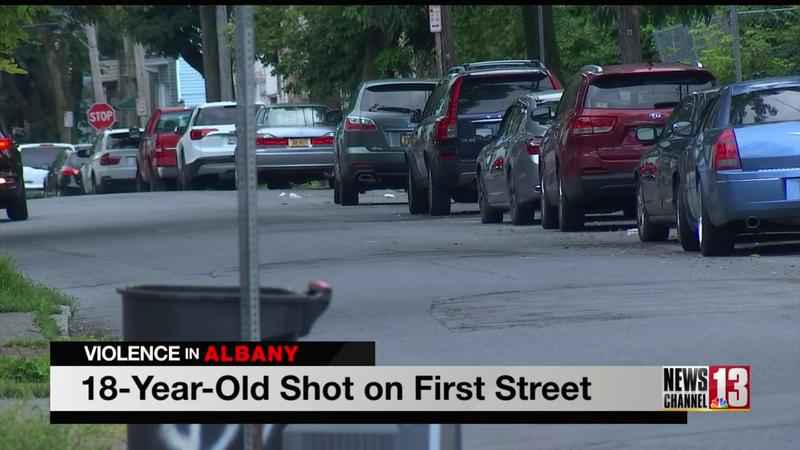