You may not know her name, but chances are you have experienced the impact of what an Albany woman has brought to the Capital Region.

Nell Stokes has lots of stories to tell, and many of them center around helping her community.

"I call myself an activist, because I like to be involved in things," said Stokes. "Actually, the very first time I volunteered for something was when I was 16, and that was with the Montgomery bus boycott."

That activist spirit helped when she moved to Albany, and advocated for after school programs for students at the Y.

She later served as a member of the MLK Jr. Scholarship and Memorial Service Committee. Sponsored by the Capital Area Council of Churches, the group provides scholarships for teens and Stokes was integral in moving that program forward for nearly 20 years. 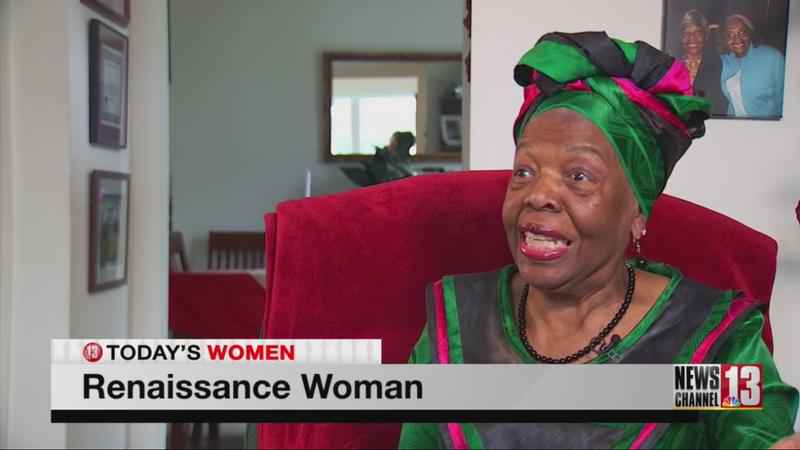 The hard work paid off when the former teens became successful adults.

Learn just how successful, including the surprise that still has her beaming with delight more than 30 years later, by watching the video of Elaine Houston’s story.