An Albany handbag maker is stitching up great success after her handmade purses were featured on the popular soap opera General Hospital.

Using the seamstress skills she learned from her mother while growing up in Panama, Karen Maxwell, whose friends call "Kema," has been making purses for her Albany startup, Kema’s Kreations, since 2016.

Her purses had been featured on local media and at Harlem Fashion Week at the Museum of the City of New York in 2019.

However, on January 28, and again on March 1 and 2, two of her purses were carried by actress Vernee Watson-Johnson, who plays Stella Henry on "General Hospital." 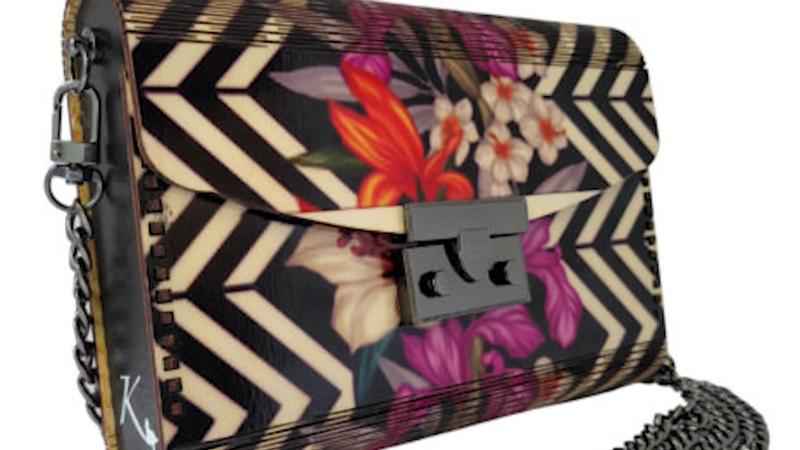 The other episodes featured what Kema has dubbed her "Aunt Stella" purse, which is a stripes and flowers wood bag with antique bronze hardware.

Kema’s Kreations operates out of an incubator space at the Community Loan Fund Building, located in Albany. She is also a member of the Palette co-working community.

The best place to order from Kema’s Kreations is to visit its website, Shopkema.com.

The Center for Economic Growth in Albany helped Kema secure a $10,000 FuzeHub grant with funding from the CARES Act.