Plenty of people cheered Gov. Kathy Hochul’s call to permanently bring back alcohol to-go sales in New York state. However, those who produce that alcohol say they were forgotten.

When restaurants and bars got the green light to package up mixed drinks and other libations last year, the provisions also allowed for businesses like distilleries, breweries and cideries to directly ship and deliver their products to New Yorkers.

Under current law, that’s prohibited. For example, if you go to Albany Distilling’s website and place an order, you’re actually buying it from an out-of-state distributor.

That changed last year as a part of the alcohol to go measure. However, it does not appear to be included in what the governor is calling for now. 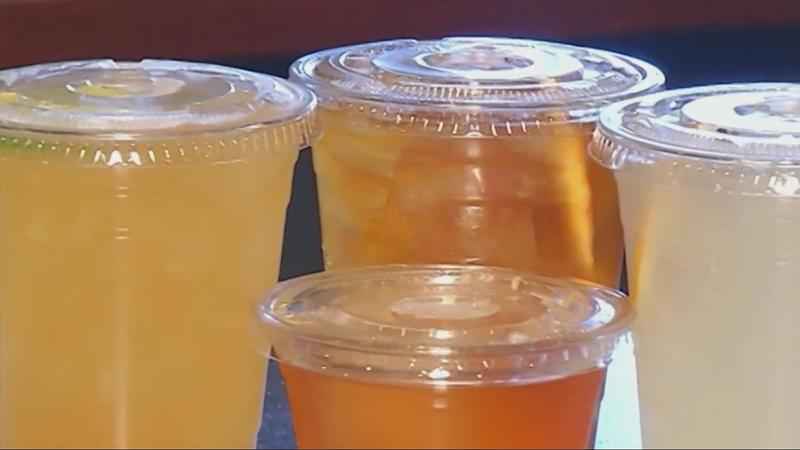 Local alcohol producers are urging people to contact their legislators – and lend their support to direct shipping and delivery.

NewsChannel 13 contacted the governor’s office and asked if this was an oversight – or if cideries, breweries and distilleries were purposely excluded.

Hear their response by watching the video.