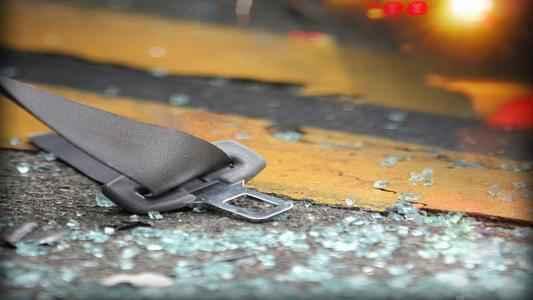 WARRENSBURG — A serious car crash on Main Street that killed a 32-year-old man is under investigation, according to the Warren County Sheriff’s Office.

The sheriff’s office says around 11 p.m. Friday, Lucas Raymond of Warrensburg was driving a GMC Terrain south on Main Street, in the area of Horican Avenue, when he crossed into the northbound lane, hitting a Subaru.

Raymond lost control of the GMC, ultimately speeding between the lanes, then hitting two parked vehicles before stopping.

Officials say Raymond was found unresponsive and later died at the scene due to his injuries.

THe driver of the Subaru, 57-yearold Lisa Bateman of Johnsburg, was not injured.

The sheriff’s office says alcohol and speed appear to be contributing factors in the crash. The incident remains under investigation.