The attorney general says the 170-page report on the Cuomo sexual harassment investigation details the inner-workings of the governor’s office.

His alleged harassment of multiple women, including retaliation against one of them, are examples of what’s described as a toxic work environment.

There have been stories circulating for years that Gov. Cuomo was ruthless, that anyone he perceived as having crossed him or simply disagreed with him faced retaliation and harsh consequences, and that he fostered an environment of fear and intimidation.
The findings released Tuesday support all of that. 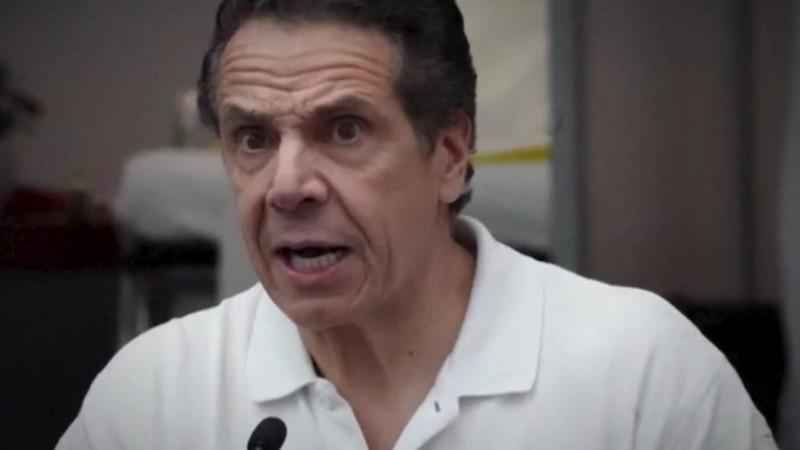 Attorney and independent investigator Joon Kim says they discovered common, disturbing themes after hearing from 179 witnesses and reviewing tens of thousands of documents regarding the workplace culture of the Cuomo administration.

"Words the witnesses have used repeatedly to describe it include ‘toxic’, ‘hostile’, ‘abusive’. Others use words like ‘fear’, ‘intimidation’, ‘bullying’," said Kim. "It was a culture where you could not say no to the governor."

Kim says the fear and intimidation provided protection for the governor’s penchant for sexual harassment.

Learn about the governor’s response to that by watching the video of Jerry Gretzinger’s story.