Albany police say one person is facing a DWI charge after a crash late Tuesday night.

It happened around 11:30 p.m. by the Albany Fire Department Arbor Hill Station. That’s at the corner of Manning Boulevard and Lark Drive.

Police say no one was injured in the crash. 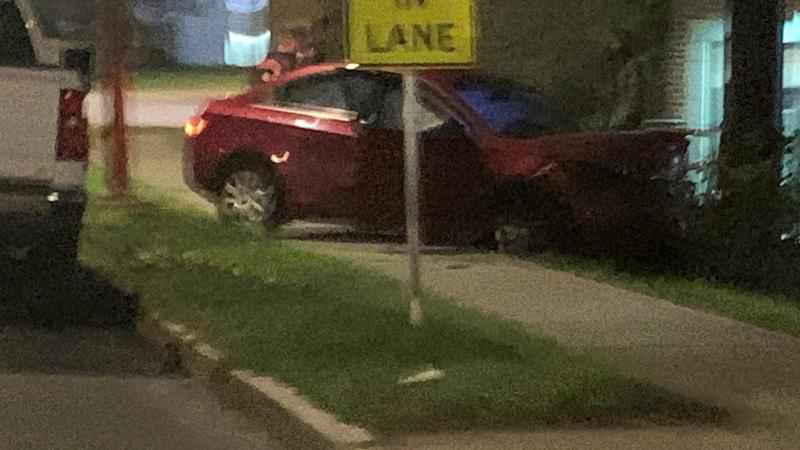 A NewsChannel 13 producer snapped this photo of the car after it hit a tree.[WNYT]