An Amsterdam man is facing a drug charge, accused of trying to sell to a police source.

He was arraigned in Amsterdam City Court and sent to the Montgomery County Jail without bail. 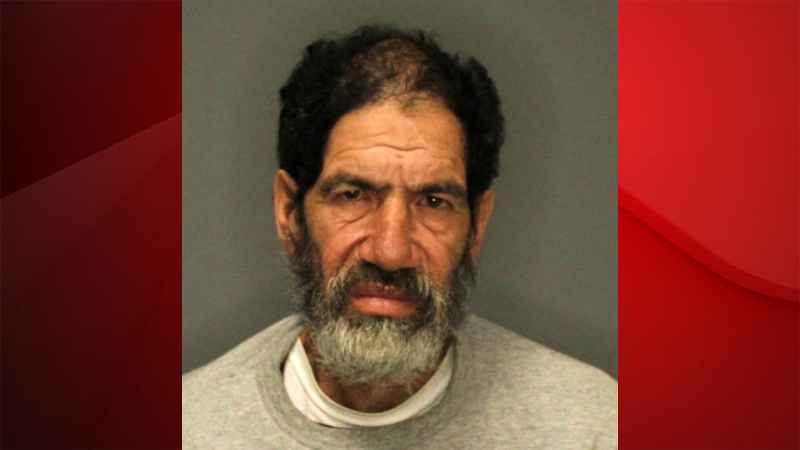