AMSTERDAM – An Amsterdam man on parole is facing new charges.

The Montgomery County Sheriff’s Office say they got a 911 call from a Target in Amsterdam, saying they spotted a man who was previously trespassing.

They say he initially resisted arrest, which is among one of the charges he faces.

He was arraigned Wednesday and taken to Montgomery County Sheriff’s Office without bail. 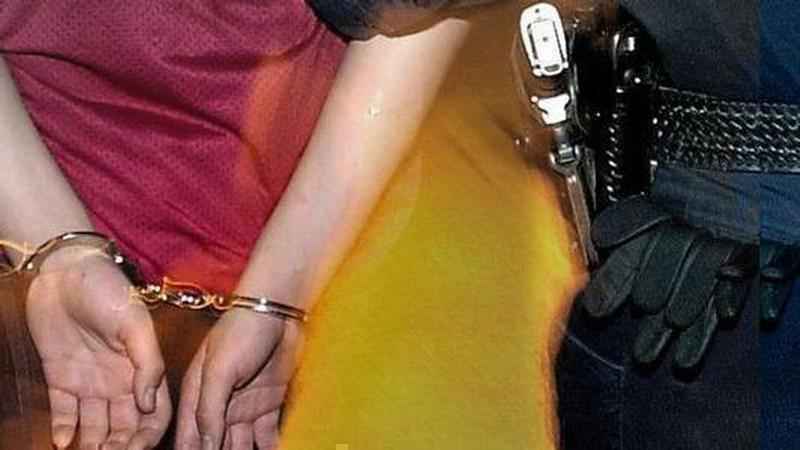