An Amsterdam woman is under arrest after police say she stabbed someone in the neck in Saratoga County.

Cassandra Morsellino, 30, and another man broke into a home on Jersey Hill Road in Galway, according to the Saratoga County Sheriff’s Office. Investigators say they were there to steal from the home.

The sheriff’s office says that’s when she wound up stabbing the victim.

They say Morsellino and victim knew each other.

The victim suffered serious injuries, but they’re not expected to be life-threatening. 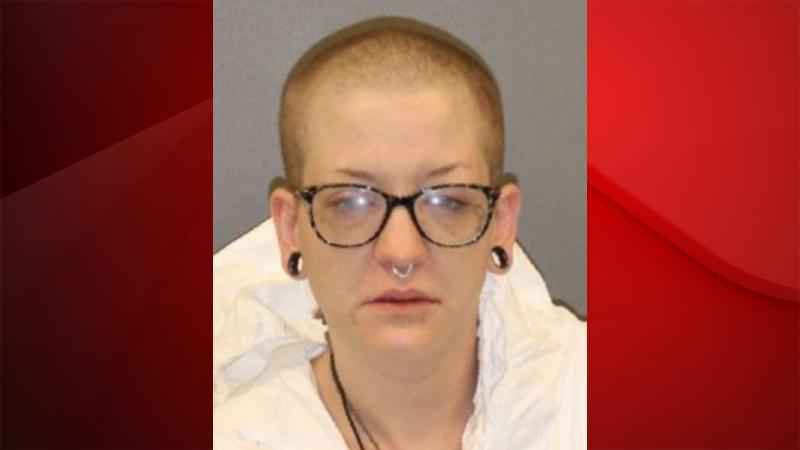 Morsellino is charged with assault and burglary. She’s being held in the Saratoga County Jail without bail.