The field of candidates looking to replace Congresswoman Elise Stefanik is growing. Another challenger on the Democratic line announced her candidacy on Wednesday.

Bridie Farrell grew up in Saratoga Springs and is a champion short track speed skater.

She recently lobbied to pass the Child Victims Act in New York and founded a nonprofit helping victims of sexual abuse.

She lives in North Creek in Warren County. 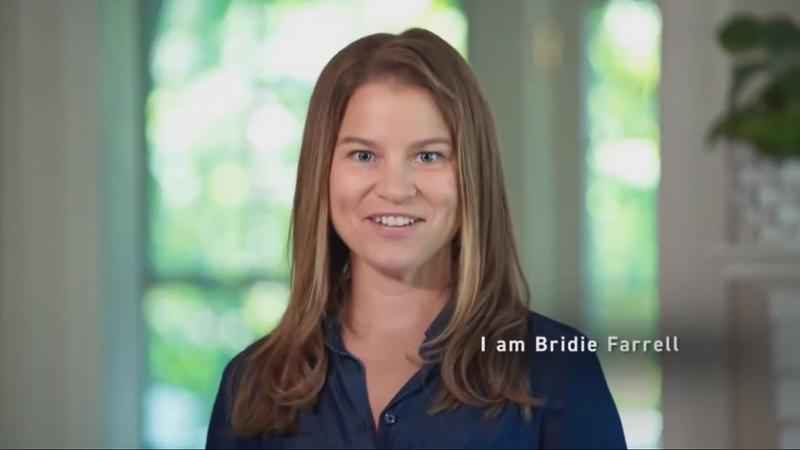 Farrell will face fellow Democrats Matt Putorti and Ezra Watson in a primary next year.

Stefanik is being challenged by Lonny Koons.

The latest Federal Election Commission filing showed Elise Stefanik with over $2 million in the bank.