ALBANY – Fire investigators are trying to figure out what started a fire at a home in Arbor Hill over the weekend.

The fire broke out on the second floor of a home on 3rd Street.

Crews on scene say the fire was so intense that it blew out the windows of the neighboring home.

Crews had to run a water line into that home to keep the flames from spreading.

No one was injured. 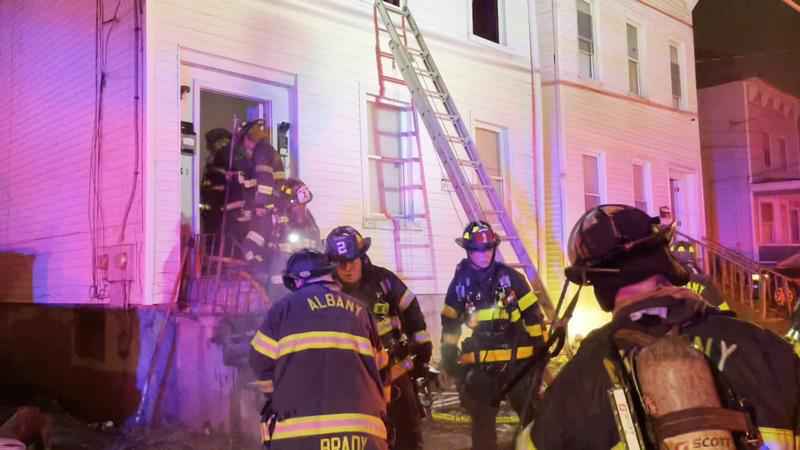 A weekend fire on Third Street in the Arbor Hill section of Albany is under investigation.[WNYT]