Arrest made in Albany shooting

Albany police have made an arrest after a 26-year-old man was shot.

Police say the man walked into Albany Memorial Hospital with a gunshot wound to his upper body around 7:30 p.m. Friday. They say he was shot a few minutes earlier in the area of Second Street and Judson Street.

The man was later taken to Albany Medical Center and is expected to survive.

Police say 30-year-old Jahmiek Marshall fired several rounds from a handgun towards a group of people who were near the intersection of Judson and Second Streets. 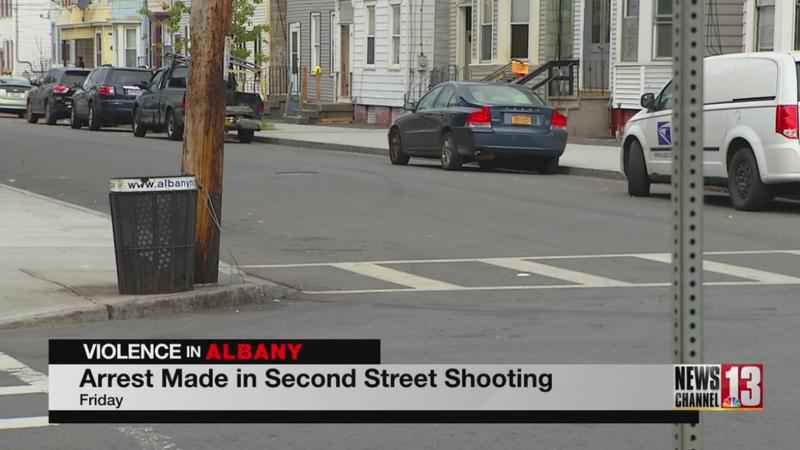 Marshall was arraigned and remanded to the Albany County Jail.