Saratoga Springs Mayor Ron Kim made history when he was elected to lead the city. He is the first Asian American mayor of a city in all of New York state.

Kim has dealt with racism and hate while campaigning in the past. During his first run for mayor in 2009 – hateful messages were posted on a local newspaper’s website, calling the mayor names relating to the leader of North Korea.

Once, he remembers his youngest son, Steven, coming home from a high school hockey game to an insulting text message, with someone on an opposing team calling him a gook. Kim had to explain to his son what it meant.

In some cases, things are even more concerning now. Hate crimes against the Asian American Pacific Islander community are up 339%.

Hear about the breakdown of race in Saratoga Springs and what goes through Kim’s mind as he looks ahead to the future by watching the video of Subrina Dhammi’s story. 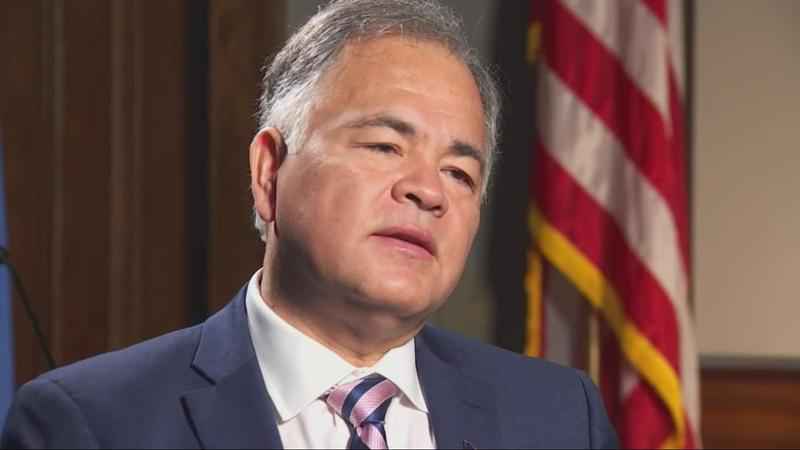