There’s a lot of talk this week surrounding the sexual harassment investigations against Gov. Cuomo. New York State Assembly Speaker Carl Heastie shared his thoughts about it on Friday. He says he trusts the attorney general. He says he wants everyone to also respect the Assembly Judiciary Committee as they conduct their investigation.

For the last few months, Gov. Cuomo has been investigated by both the attorney general and the Assembly Judiciary Committee.

This past weekend, the governor was questioned by the attorney general’s office about the sexual harassment allegations. 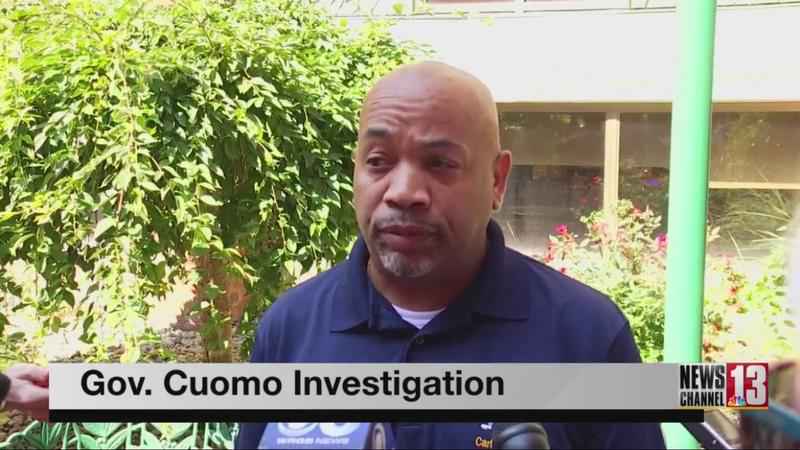 The governor has come under fire for allegedly making inappropriate comments towards some of his aides. The Judiciary Committee is investigating the sexual harassment allegations, but also the alleged under counting of the nursing home deaths and the ethics behind his book deal.

Heastie was asked Friday if Gov. Cuomo should resign.

"Right now, the Assembly Judiciary Committee is doing an impeachment inquiry, so I’m going to await the results of that inquiry, and I’ll comment then, when the committee’s work is done."

Many people are wondering why the investigation is taking so long. Hear his thoughts on that by watching the video of Jonathan Hunter’s story.