A joint statement coming from Speaker Carl Heastie and the chair of the Assembly Judiciary Committee, Charles Lavine, says:

The Assembly Judiciary Committee will continue to review evidence and issue a final report on its investigation of Governor Cuomo. In doing so, the committee will take all appropriate steps to ensure that this effort does not interfere with various ongoing investigations by the United States Attorney concerning nursing home data; the attorney general concerning the governor’s memoir; and local law enforcement authorities in five jurisdictions – Manhattan, Albany, Westchester, Nassau and Oswego – regarding possible criminal incidents of sexual misconduct.

"I, personally, have been advocating for a report for some time," said Assemblyman Phil Steck, a Democrat on the Judiciary Committee says this is the right move. 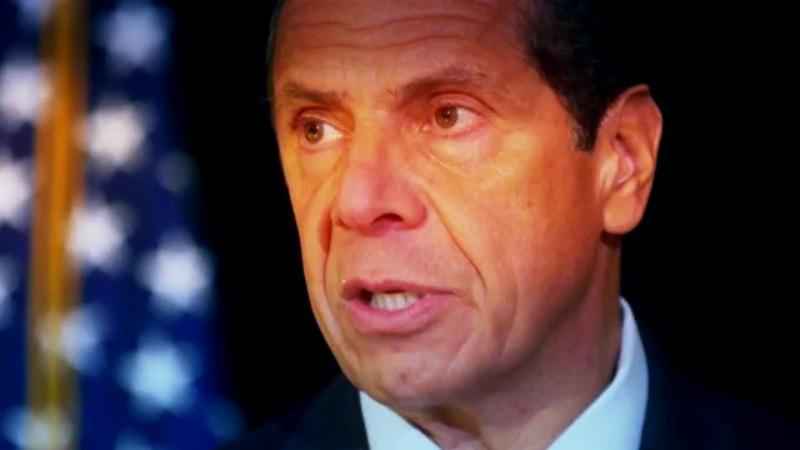 "I think it’s very important for the future of democracy in the state of New York," said Steck.

Late Friday, to cap off a tumultuous week at the state Capitol and just days after Cuomo announced he’s resigning, the speaker said the impeachment investigation will be suspended.

Then came the push back, the loudest cries from the first two women to accuse Cuomo of sexual misconduct.

Lindsay Boylan tweeted this about the speaker:

.@CarlHeastie is certainly no profile in courage. He dragged his feet on an investigation and grossly said, "any one of us in this place could be accused." Now he’s ready to forget about it. We deserve better.

My response to Speaker @CarlHeastie’s decision to end the impeachment investigation: pic.twitter.com/7Cw68K10vT

"I think this approach is similarly moderate in the sense he’s made a more conservative interpretation of the constitution. It’s not one that I agree with," said Steck.

"The speaker and Chairman Lavine have made the right decision in allowing us to move forward with reviewing evidence provided by our outside counsel and, ultimately, to produce a thorough report made available to the public for review. I am proud to have joined several of my colleagues and many New Yorkers in calling for the governor to be held accountable for any violations identified in our five-month-long investigation."