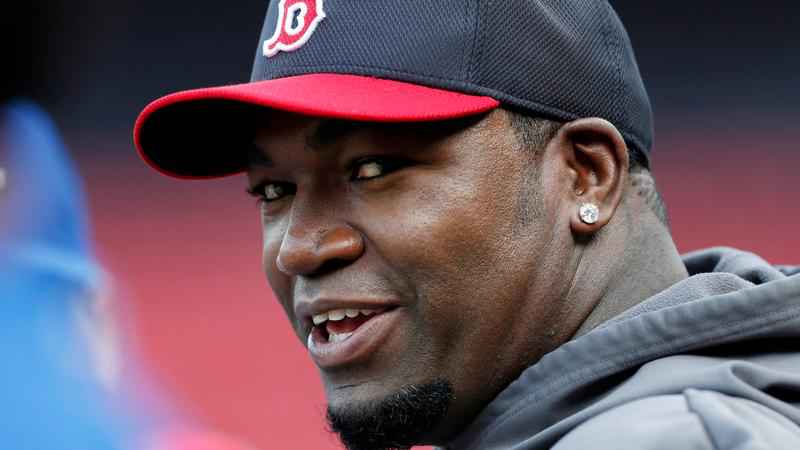 David Ortiz has been elected to the Baseball Hall of Fame in his first turn on the ballot, while steroid-tainted stars Barry Bonds and Roger Clemens were denied entry in their final year under consideration.

This has been one of the most talked about sports stories since the 2022 Hall of Fame class was announced on Tuesday night. This does not take away from the impact David Ortiz has left on not just the Red Sox organization and the city of Boston, but all of baseball.

However, many grievances fans are making toward the voters’ decision lie on excluding the names like Bonds and Clemens being left out of the prestigious halls in Cooperstown.

Josh Rawitch, president of the National Baseball Hall of Fame, emphasizes that the museum itself, does not leave out the legacy that these athletes have left on America’s pastime.

"They have artifacts, in many cases, throughout the museum. Their story is told, because it is important that they continue to preserve history, regardless of who gets elected," said Rawitch. "Obviously, when it comes to honoring excellence, that’s really where people tend to think of the plaque gallery itself, and we often really leave that process up to others to decide."

"Last night’s case, it was up to the Baseball Writers Association. In another case, it’s up to the error committees of those to make sure that nobody slips between the cracks," he continued. "We think both systems kind of balance each other out."

It’s important to remember the National Baseball Hall of Fame is more than just that. You can learn all about the history of the game and likely learn about your favorite players by seeing the museum and all it has to offer. It is well worth the day trip to Cooperstown.

Names like Barry Bonds and Roger Clemens will never be left out there.