Bennington police are asking for help in finding a hit-and-run driver.

They say the driver hit a sign on a trailer on Route 279 near the North Bennington exit and then took off.

Police think they have a picture of the car.

It’s a silver SUV with extensive driver’s side damage, mainly on the front end of the car.

The driver’s side front headlight appears to be broken as well. 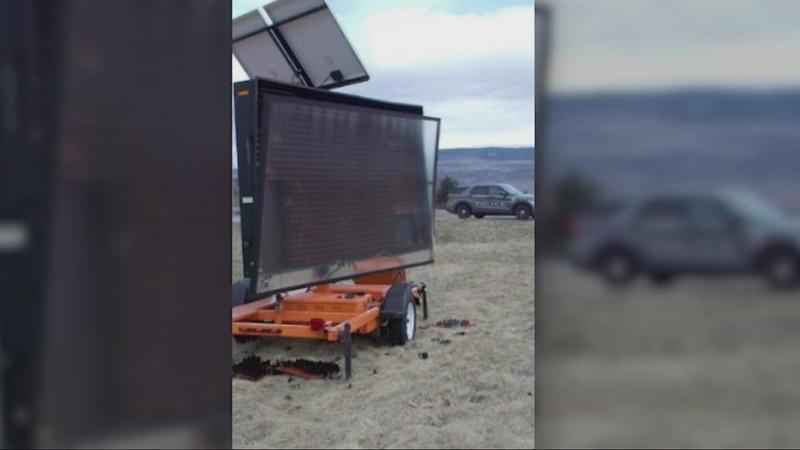 Anyone with information is urged to give Bennington Police a call.