Berkshire County DA has many goals for her office

One is to consider the social issues people are facing.

Harrington says there is a drug problem in the county, economic problems and other problems that have disempowered and marginalized some of the people in the county.

She says a DA’s job is not to only lock people up. She says it’s about focusing on the social issues that lead people to commit crimes. 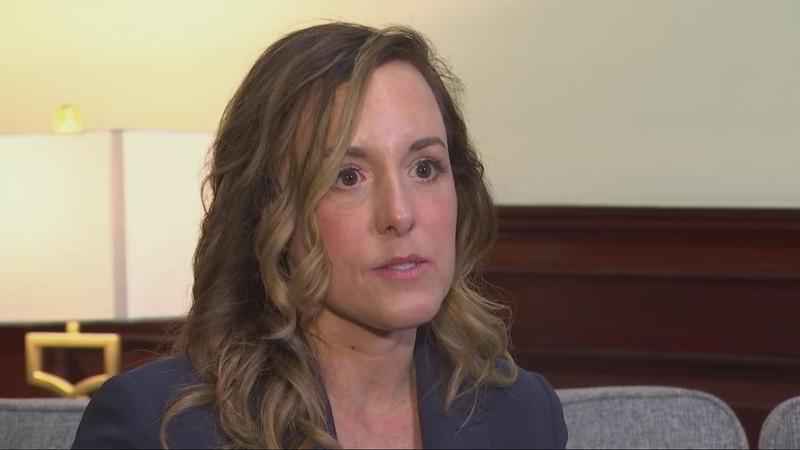 She adds a law professor explained the power DA’s have and that has always stuck with her.

Her views were actually shaped in law school after a professor impressed upon her to examine the other side of mass incarceration.

Learn about some of the programs she’s already put in place, by watching the video of Elaine Houston’s story.