Police say a man from Bolton Landing drove all the way down to Colonie and shot at several businesses. Police believe the young man was randomly picking out storefront windows and using them as his own personal shooting gallery.

They tell NewsChannel 13 they began receiving phone calls about the shooting rampage on Saturday Morning. One of those calls came from New Country Lexus on Route 9, north of the Latham Traffic Circle. The huge windows had large bullet holes in them. NewsChannel 13 is told that several expensive automobiles were shot up.

Then south of the circle, Latham Billiards, Uncle Sam’s Health Foods, and a Gulf service station — near Siena College were shot up.

The shooter actually broke into the health food store where a surveillance camera snapped a pretty good picture of him firing one of the two weapons police say he had with him. 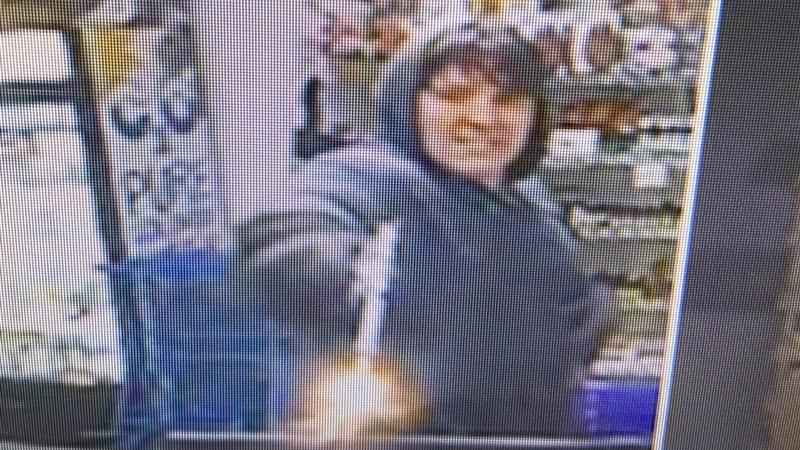 The suspect is identified as 23-year-old Christopher Huck of Bolton Landing. Police identified him when a surveillance camera captured his car license plate. Police say the damage done at the Lexus dealership was substantial – costing, they believe, at least in the tens of thousands of dollars.

Huck is being held at the Albany County Jail. A preliminary hearing is scheduled for later this week when he will face at least 7-felony charges.