Cambridge Indian Resurrected by 3-2 Board vote

CAMBRIDGE – In just a matter of one week, the Cambridge Indian has gone from retirement to renewed relevancy, resurrected by the Cambridge School Board Wednesday night after a bitter and divisive two and a half hour long public comment session filled with passionate and acerbic comments.

It was just last month when the Board voted 3-2 to retire the Indian, both as a team nickname and a logo for the District. 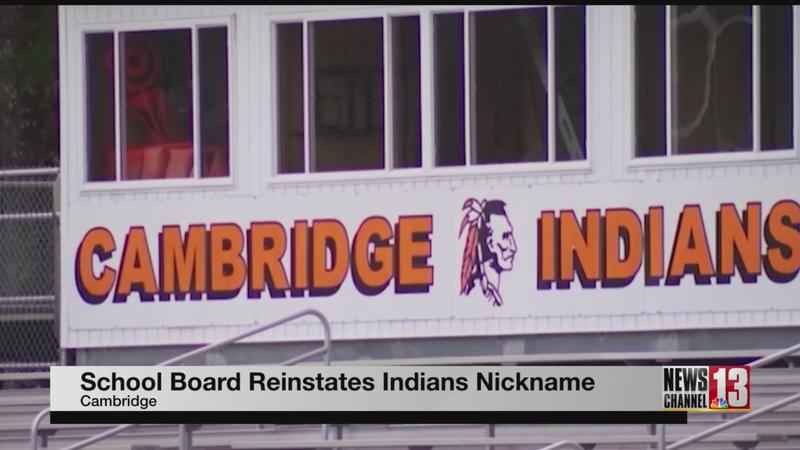