RENSSELAER – At the Rensselaer County Board of Elections in Troy, inside a locked vault, the 129 absentee ballots stuffed into manila envelopes will decide who becomes the next mayor of Rensselaer.

"This is nothing more than voter suppression," Stammel opines.

Stammel, a republican, leads democratic challenger Richard Mooney, a former mayor, by just eleven votes. It is now more than a week and a half after Election Day.

"I think it’s very frustrating not only for me but for the voters too," Stammel says.

From Stammel’s point of view, when democrats expand absentee voting but then challenge the votes, they open themselves to hypocrisy charges. 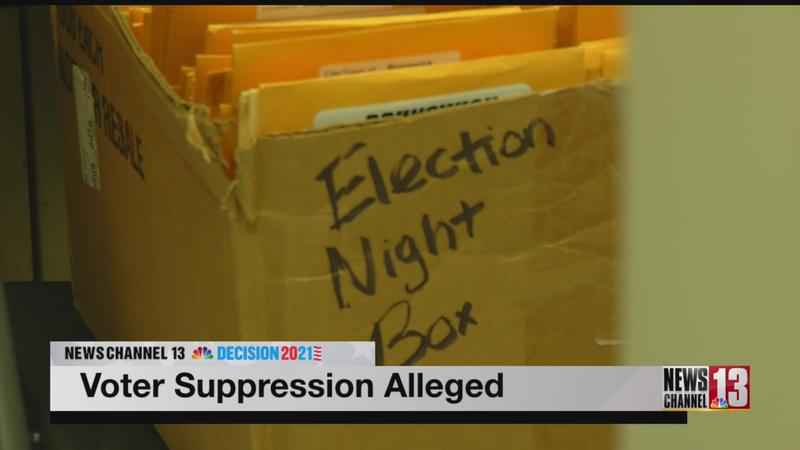 Stammel also acknowledges that his camp has challenged some of Mooney’s votes.

but until a judge gives the ok, the remaining ballots cannot be opened. Also causing a delay, there’s an ongoing state police probe into alleged voter fraud.

Earlier this week, News Channel 13 spoke to the Mooney camp about the investigation.

"It comes down to a matter of individuals being issued absentee ballots that they should not have been issued," explained Joe Bonilla, a Mooney spokesman.

"I’m disappointed there is a police investigation," Stammel states, "I can find no merit at all why the state police would want to be getting involved in this."