It’s an all too common nightmare for pet owners. You turn your back for a second and suddenly your dog is out the door.

The story of a South Glens Falls family blew up on social media when Autumn, their chocolate lab mix, disappeared nearly 10 months ago.

It lit up again this month when Josh Grassi, a man affectionately called "The Dog Whisperer," helped bring her back home. 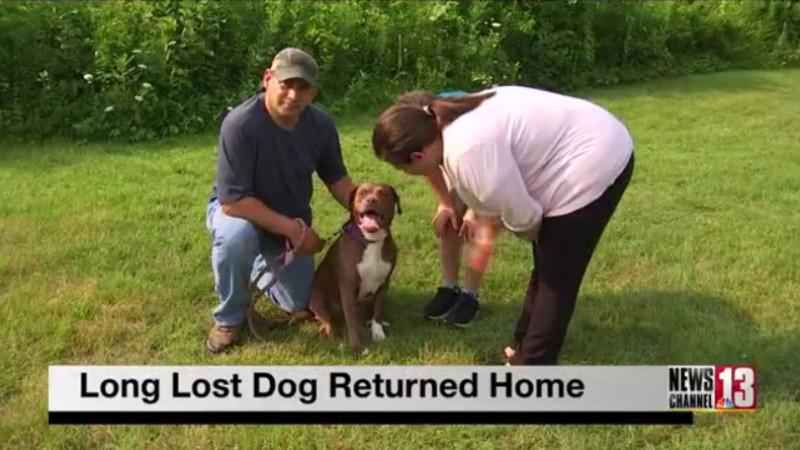 Once on the case, he hung posters, used his Facebook page to spread the word and set up traps and trail cameras around Autumn’s South Glens Falls home. Reports started pouring in.

Then winter came with heavy snow, and sightings of Autumn stopped. People feared the worst.

Grassi did not give up.

"When they’re out there in survival mode, they will survive," he said.

See how "The Dog Whisperer" finally found Autumn, and got her back home by watching the video of Jerry Gretzinger’s story.