Digital gaming continues to grow in the Capital Region for both players and developers.

According to the Center for Economic Growth, the Capital Region had 24 gaming studios with 513 workers as of January, and employment among the region’s large studios was up 5.5% over the year.

Regionwide, there are 352 students enrolled in game design and development programs at RPI, UAlbany, SUNY Schenectady and Capital Region BOCES. 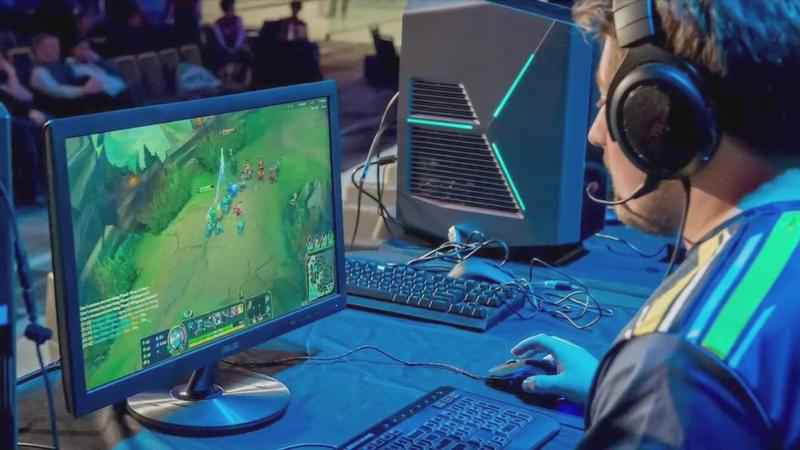 Kirk Becker, the Studio Director of Rushdown Studios in Ballston Spa, said, "The region has proven that we can build genre-defining video games. This is a place where game developers can have a better quality of life than in Los Angeles or New York City."

The local Super Bowl of gaming will be held this weekend at the Albany Capital Center.

HV Gamer Con invites the public to watch, play and win at this year’s event.

Public tournaments include "Madden 22," "NBA 2k22," and "Fortnite Mobile." The event’s main stage will feature the best collegiate Esports competitors from across the country competing in the ECAC’s Invitational Tournament.