There were at least eight overdoses in Schenectady this month alone.

Combs says when you see a cluster like that, she believes there is something out there that is containing more fentanyl. Combs says at New Choices Recovery Center, they offer walk in assessments, Narcan training and work with people on harm reduction. 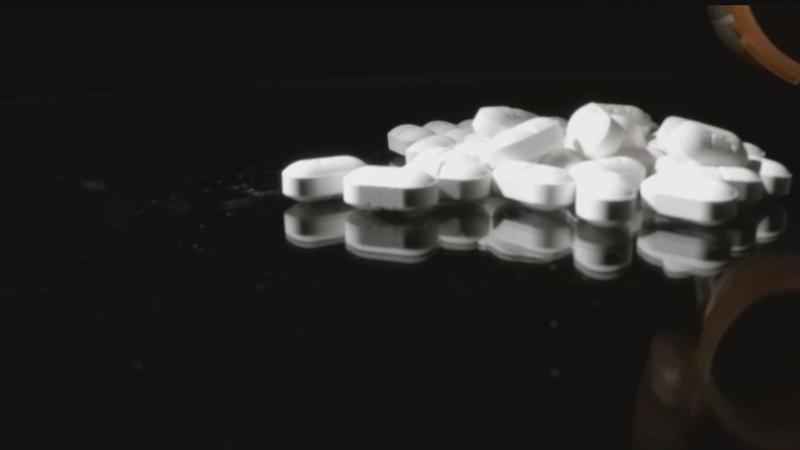 Combs says when it comes to getting people help, it is important that there is a wide range of services available. However, Combs admits addiction is tough for people. She admits not everyone is ready for treatment. She says that’s why they are focused on harm reduction for people. She says for those who are not ready for treatment, there are safer ways for them to use.

According to the Schenectady Police Department, they have had at least 195 overdoses in the city this year. A spokeswoman from the Albany County says they have a seen a spike in overdose deaths the last few years.

Catholic Charities Care Coordination services is an agency that runs Project Safe Point. The program is aimed at giving people who are struggling with addiction resources they need. There is a hotline where people can call 24/7 to be connected with substance use treatment services and peer support.

Project Safe Point now has another hotline called Project COAST. This hotline connects people with medication for opiate use disorder quicker. People can utilize this hotline 24/7 as well.