There’s been a rise in gun violence since the start of the pandemic, both here at home, and across the country. The CDC says gun deaths have seen an historic increase of 35%. In 2020, that rate reached its highest level in 25 years.

The Capital Region hasn’t been immune to the problem – and that’s why three local mayors attended a roundtable Monday with the State Division of Criminal Justice Services, hoping to find a way to end the violence.

The plan involves money from the state budget. The state says this is a huge increase in money, not just in catching criminals, but giving children opportunities to keep them away from turning to violence. 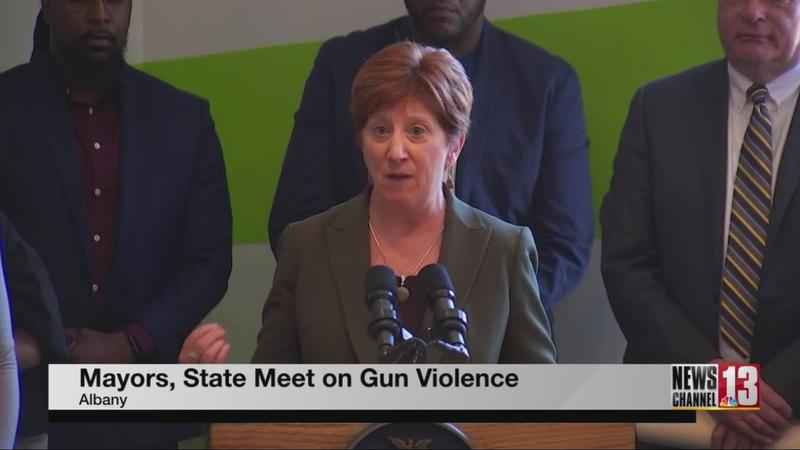 The state says this year’s budget includes $100 million in additional funding to the Division of Criminal Justice Services. It also includes $227 million Hochul’s administration says will be used to fund police and community-based ways of fighting gun violence.

The state says it wants local voices to be a big part of the conversation around gun violence.

Representatives from the state office listened to mayors and said they would incorporate their feedback into the state’s plan of action.

Learn more about some of the ways mayors hope to help their cities fight gun violence by watching the video of Stella Porter’s story.