Capitol rioter from Selkirk gets some community support for leniency

A Selkirk man who pleaded guilty to entering a restricted building on Capitol grounds during the January 6, 2021 attack is getting some support from elected officials and community members.

William Tryon, 71, was sentenced to 50 days in jail – nearly twice as long as the sentence recommended by prosecutors. He also needs to pay a $1,000 fine.

The letters include one from Lewis County Sheriff Michael Carpinelli. He’s seeking the Republican nomination for governor.

The letter is on official government letterhead. 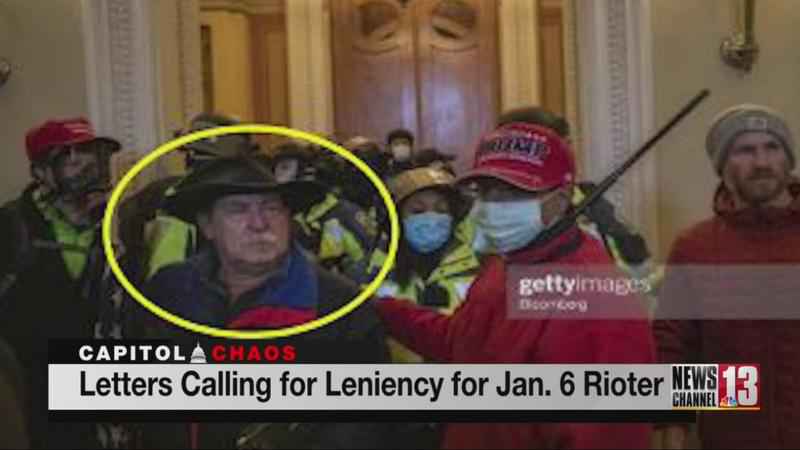