Charges have been dismissed against the Albany landlord accused of tying his tenants up at gunpoint, kidnapping them, and dropping them in a Columbia County cemetery.

Shawn Douglas was accused in February of placing pillowcases over the heads of two tenants from his Grandview Terrace Apartments and kidnapping them at gunpoint, because he was angry that COVID restrictions prevented him from evicting them.

The D.A.’s office tells NewsChannel 13 the case was dismissed due to lack of victim cooperation in the matter.

"My client is innocent, justice has been served, and it tastes pretty damn good," Zeidan said. 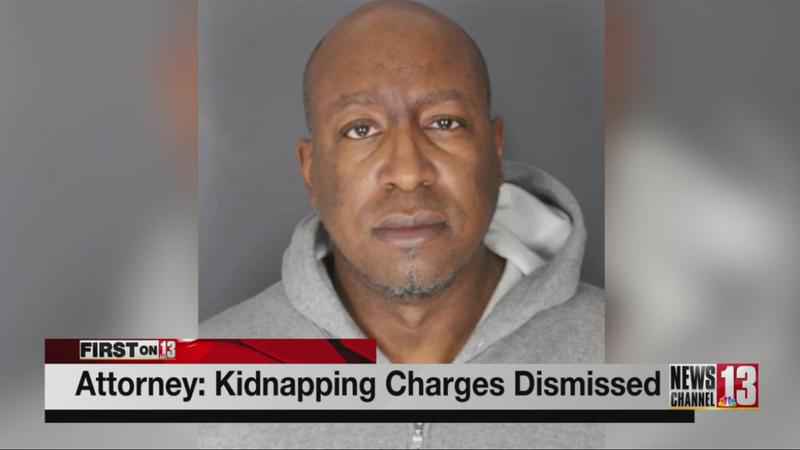 The district attorney’s office tells NewsChannel 13 the case was dismissed because of a lack of cooperation with the victims.