ALBANY – An officer-involved shooting in Albany on Monday could have ended a lot worse.

The officers used a lot of restraint and they decided to try a different way to de-escalate the situation.

A slowed down version of the body cam video shows a knife in the suspect’s right hand. He swings at one of the officers. Immediately, an officer shoots at him. Then, the suspect keeps going, swings at him a second time, and the officer backs up. He’s telling him to back up and put the knife down. He tells him that several times. 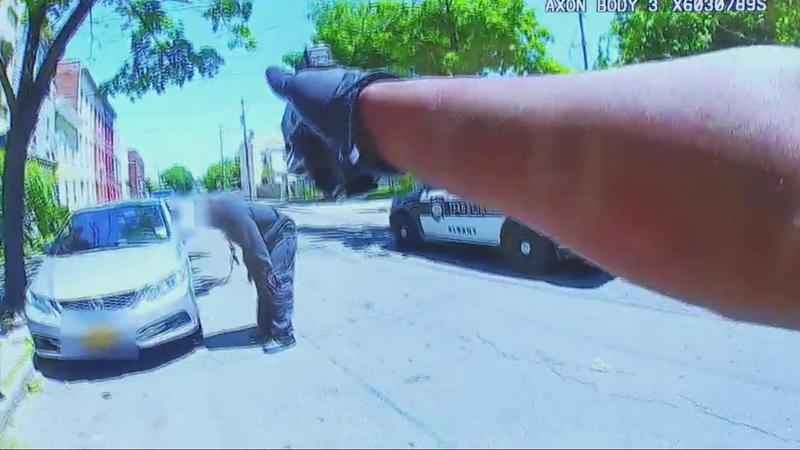 Chief Hawkins says in that instant – when the suspect tries to assault the officer a second time, the officer that shot him would have been justified to use lethal force to stop an assault from happening, but he didn’t. Instead, Hawkins says the officer understood that maybe there was a different way they could resolve this problem.

See a step by step encounter of the body cam video by watching Tessa Bentulan’s story.