A road rage incident ended with a heavy police presence in the area of Western Avenue in Albany.

State police tell NewsChannel 13 around 8:30 Wednesday night, officers responded to someone firing a BB gun at another car in Cohoes, hitting and injuring a woman.

It turned into a road rage incident.

That’s when police say Edward Brophy Jr. got out of the car, and threatened the teenagers with a baseball bat. 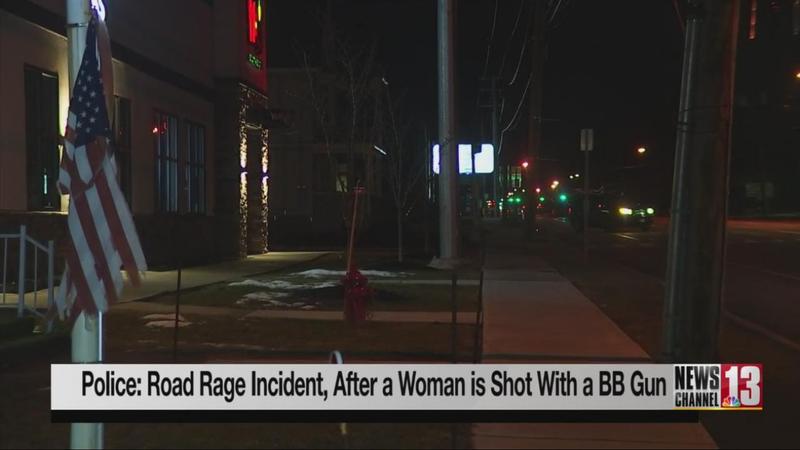 The car with the teens took off, and the other car gave chase.

It all ended with the two teenagers taken into custody, and the woman hit with the BB taken to Albany Medical Center, treated for a wound to her forehead.