A man is arrested in Colonie, for the fifth time in the last two months.

Police tell NewsChannel 13 on January 2, Drew Fahrenz was responsible for a burglary at Barry Smokes & Things on Central Avenue.

He was arrested that day, after police responded to a larceny from a vehicle nearby.

Fahrenz is charged with burglary, petit larceny and possession of burglar tools.

His prior arrests over the last two months include trespass, assault, harassment, grand larceny and burglary. 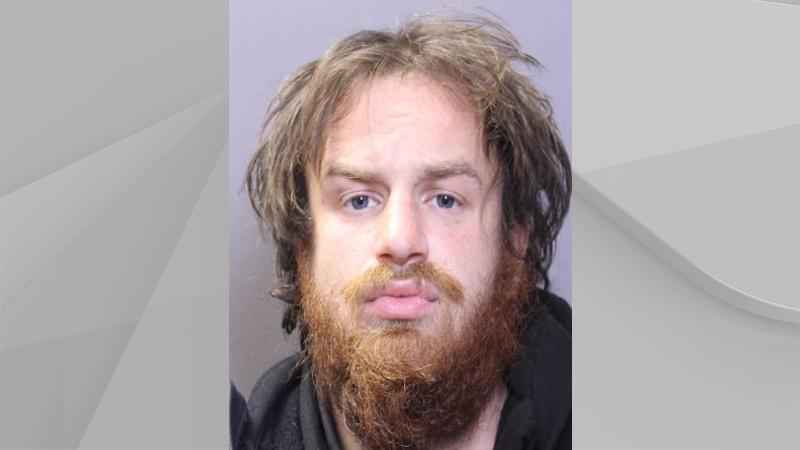 He was also arrested on outstanding warrants from other jurisdictions.